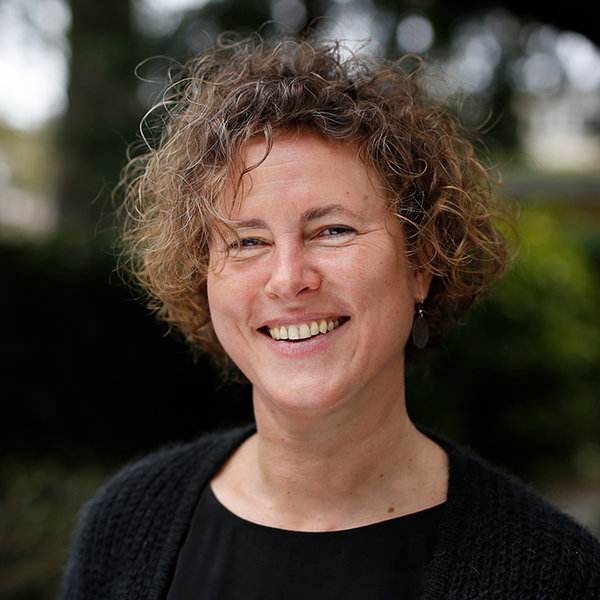 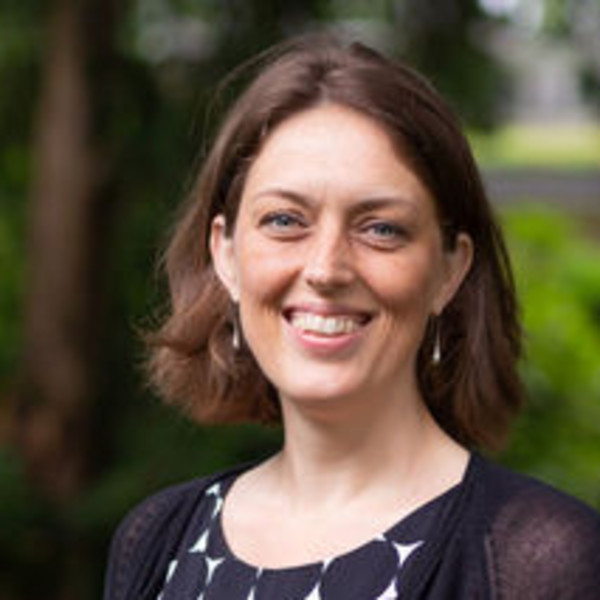 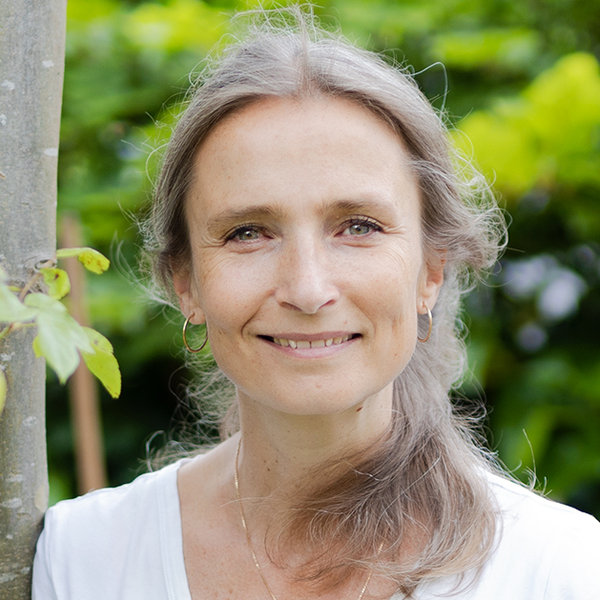 Last May, we as Kessels & Smit organized a ‘Make a Difference Event’. The K&S media crew has captured stories during the summit, and will continue to do so - sharing them online and in a series of magazines that will be published over the course of the next months.

Our first magazine on MADE captures some of the energy and experiences. And also outlines our main ideas behind the Summit.

In this second magazine we share some followup stories about what happened after the event. What was set in motion? What ideas came to life? How did the inspiration from the different encounters transform into concrete practices? Appreciative Inquiry in its very nature is generative: the aim is to leave people not only with new ideas but also with the energy and the social network to bring those ideas to life. Before the summit, we were very curious as to what kind of initiatives would spring from it. Not only within our company Kessels & Smit, but also in our wider network of people who attended. We couldn’t really predict it. Four months later, we now know a lot more ánd the curiosity remains. What more will happen? How will things unfold?

In this MADE magazine participants share some of the stories of what MADE brought them, and what initiatives they were inspired to take on. For some, the impact was on a very personal level, as you can read in the stories of Muriel and Christophe and the blog of Teus. Others translated their summit experience to their work, like Michael and Geert did. The stories of Wilja and José are examples of initiatives born at the summit than continued afterwards. We also explore what the summit brought us as Kessels & Smit, The Learning Company.
How did MADE inspire us and provide us with new directions? An interesting common thread in all of the stories is the multi-faceted nature of the Summit experience: it was meaningful to people because it was never ‘just’ nice, or ‘only’ positive, but also confusing and sometimes difficult. And somehow, they made that work. So we included an interview with Lenette, who is an expert on how to make such paradoxes productive.