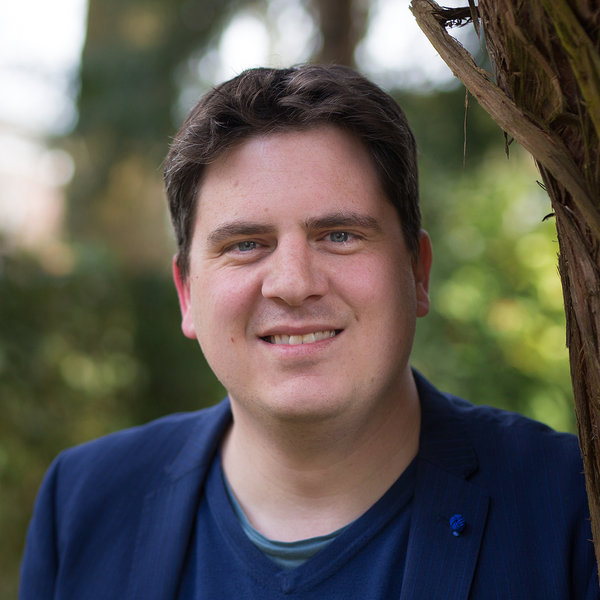 Soccer fans have never been shy about expressing their opinions, but this year's World Cup in South Africa - which will be the first of the "social media age" according to many - may see record levels of global interactivity. Sites such as Facebook, Twitter and YouTube were in their infancy in 2006, when the last World Cup took place in Germany, but have since exploded in popularity. Social media now connects millions around the world - 50 million tweets are sent daily while Facebook boasts more than 400 million active users - a development that will allow fans separated by distance to celebrate goals or critique referee decisions together online. Social media can bring fans closer together and give fans more opportunity to communicate with each other.

FIFA has its own social-networking service on FIFA.com - called ‘The Club’ - which has 1.6 million members, but the organization is about to make a bigger push into social media. Facebook Connect, which allows Web sites to be shared on Facebook, will be incorporated into FIFA.com and the FIFA plans to launch official Twitter accounts for the World Cup too. FIFA would not give specifics but said the accounts may include tweets from people in the ‘top echelons’ of FIFA. Could that mean tweets from FIFA president Sepp Blatter himself?

Regardless of who does the tweeting for FIFA, expect to see a lot of tweets flying back and forth between fans when the action starts on June 11. The match between the United States and England on the tournament's second day should be particularly fun to monitor on Twitter:

‘Our notion is that the World Cup will eclipse everything we have seen so far on Twitter including the U.S. election, the Oscars or the Super Bowl, simply because it is so international,’ Robin Sloan, a Twitter employee that works on media partnerships, told CNN. Sloan suspects that during the month-long tournament, terms related to the World Cup will rank highly among the service's ‘Trending Topics’, a measure of the most popular discussions on Twitter.

And during the last few days of the tournament, he expects World Cup discussion to ‘absolutely take over Twitter.’ So far, many fans have been using the Twitter hashtag #WC2010 when they tweet about the World Cup. Although Twitter is based in the U.S., where soccer is not as popular in other parts of the world, the service is seeing its fastest growth outside of America. The service is now available in six languages, there are plans to add more, and a recent report found that only half of all tweets are in English. Twitter is also striking deals with mobile providers in other countries so that it is free for subscribers to send and receive tweets on their phones. This is particularly important in countries such as South Africa, where access to computers and smart phones is limited. And it won't be just fans tweeting about the World Cup.

Several top players including Brazil star Kaka and Landon Donovan of the U.S. are active on Twitter. FIFA has issued guidelines that players should not tweet from inside the World Cup stadiums, and it is up to individual nations to impose further restrictions. Already, England coach Fabio Capello has reportedly banned his players from posting to Twitter or Facebook during the World Cup.

When there is a great goal, or a controversial penalty, fans will likely turn to video sharing site YouTube to watch the watch plays, create parody or ‘mashup’ videos and record their own reactions. ‘Things like the World Cup really excite us because we see a level of engagement and interaction beyond what we normally see,’ YouTube's sports manager Andrew Bangs told CNN.

‘Within minutes of the World Cup starting, we will certainly see thousands and thousands of uploads about the World Cup.’ In 2006, after French player Zinedine Zidane head-butted Marco Materazzi of Italy, hundreds of videos parodying the play were posted on YouTube. Some videos placed Zidane in a video game while others showed him in well-known movie scenes. YouTube's popularity has surged since 2006 thanks in part to the advent of inexpensive video cameras and cell phones that can record and instantly upload video to the Web. Bangs predicts there will be more mashups and parodies during the World Cup as well as videos examining the political implications of an African nation hosting the tournament for the first time. He also says there will be lots of videos where fans put the camera on top of their television and record themselves reacting to a goal or red card decision, a relatively new phenomenon. ‘We will see no limit to the uses and creativity that emerge around the World Cup,’ Bangs said.

What can it mean for HRD?

The sharing of experiences, images, words, emotions etc. becomes very common and everyday people are capable of putting them on the internet. Imagine what this means for knowledge sharing, innovation and the way we work together in and in between organizations?